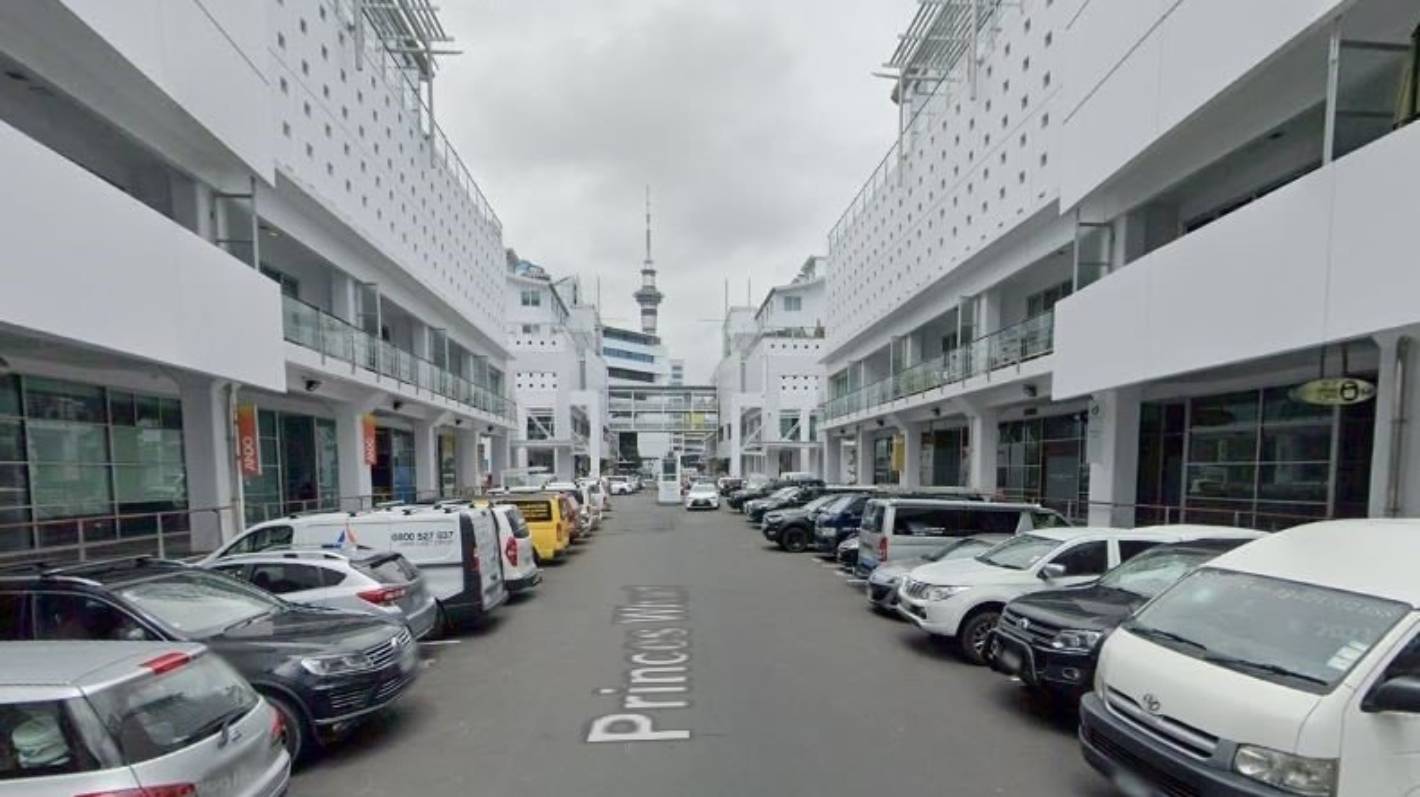 Six folks have been charged following an “unprovoked assault” in Auckland CBD that left 4 folks hospitalised.

Police stated the incident occurred round 1am on Sunday at Princes Wharf.

Detective Senior Sergeant Kushwinder Kullar stated a gaggle of round ten folks accosted one other group of individuals and started “violently” assaulting the victims.

The victims all sustained non-life threatening accidents, however three suffered important accidents and have been “knocked unconscious”, he stated.

A St John ambulance spokeswoman earlier stated they handled one affected person in a essential situation, two in a reasonable situation and one other in a minor situation. All have been taken to Auckland Hospital.

All have been discharged as of Wednesday morning, police confirmed.

They have been attributable to seem in Auckland District Courtroom on Tuesday.

Police stated they have been nonetheless making inquiries to establish and discover others concerned.

Kullar stated the incident was “appalling” and so they have been fortunate to not be coping with an much more severe incident given the character of the assault and ensuing accidents.